The 10 Best—and 10 Worst—States for Millennials to Live 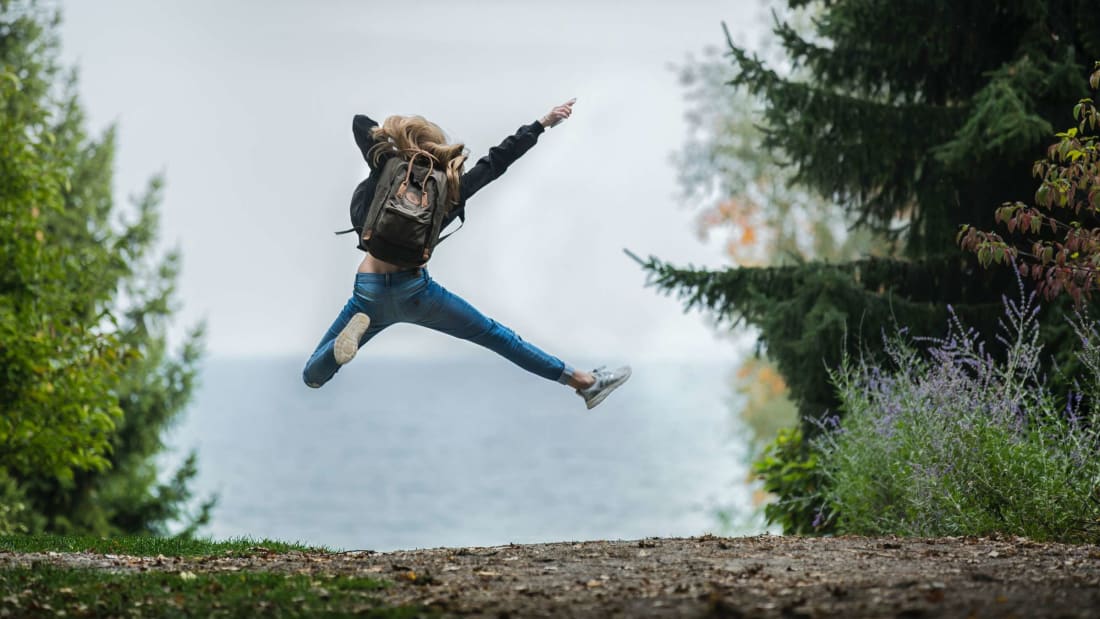 Between high student loans and high unemployment rates, Millennials may be having a more difficult time living comfortably than their Baby Boomer parents did in their glory days. But those in North Dakota appear to be faring quite a bit better than some of their far-flung counterparts.

According to a recent study by Zippia, North Dakota is the best place for Millennials to settle. In fact, the Midwest in general is teeming with Millennial prosperity; Nebraska, Iowa, South Dakota, Minnesota, Wisconsin, and Kansas are all in the top 10 states. The rest of the list is most of the Rocky Mountain region, including Wyoming, Utah, and Colorado.

While those states boast beautiful vistas and plenty of room to roam, Zippia’s analysis didn’t actually consider those features. Instead, the list is based on four factors: Millennial unemployment rate, Millennial homeownership rate, average student loan debt, and percentage of Millennials living below the poverty line. After ranking the states in each category, researchers averaged their scores to create an overall breakdown. Nebraska and Iowa, for example, both have a 3 percent unemployment rate and a 13 percent homeownership rate among Millennials; but Millennials in Nebraska have slightly less student debt, and more of them live above the poverty line.

Jul 23 2021
Summer season features several public projects being constructed BEATRICE – Most of the work at the new Beatrice Fire Station has been taking place on the inside, but residents will likely soon notice more of the exterior work remaining. A new communications tower was erected next the station on Monday. "The overhea...Continue Reading 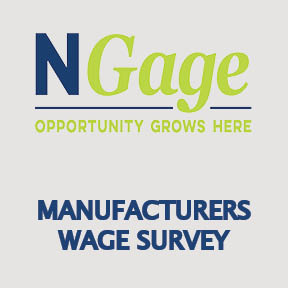 Jul 22 2021
One of our favorite roles at NGage is connecting with existing employers. Because we like lasers and really cool robots, these employers tend to be manufacturers. We do this a number of ways, including formal BRE visits. That is economic development code for Business Retention and Expansion, (we kind o...Continue Reading