LB720 Can Help to Attract New Businesses & Grow Existing Ones 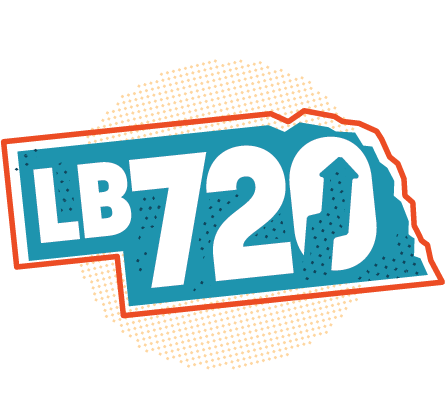 Financial and tax incentives have historically been used to attract new businesses to areas and to keep current business in-state when they decide to expand. Nebraska’s incentive program has continually evolved since 1987 and the current system, known as Nebraska Advantage, was implemented in 2005. Nebraska’s incentive programs have helped to lure more than $30 billion (yes, billion) of direct capital investment, resulting in more than 100,000 new jobs - good jobs - in 170 Nebraska communities. The average job created by incentives in Nebraska pays $10,000 more than the average wage in our state.

The current program has its flaws. For starters, it is inefficient, as the applications are coordinated between two state departments. During the courting process, prospective companies work directly with local economic developers and the Nebraska Department of Economic Development. Once they dive into the incentive process, they are handed off to the Department of Revenue.  Another flaw is expedience. The process can be burdensome and lengthy, whereas competing states may have faster turnaround times. And lastly, the transparency of the program is okay at best.

Despite its shortcomings, Nebraska Advantage has been extremely successful, but there’s an issue: Nebraska Advantage sunsets in December 2020. To address this, the legislature has proposed the ImagiNE Nebraska Act (LB720) – a new and more streamlined incentives program.

“Site selectors and companies are constantly  looking to cross locations off of their list in order to narrow down their search. We don’t want Nebraska to be immediately crossed off lists because of a slow incentive process let alone a complete lack of state incentives. LB720 will help to keep Nebraska on the short list,” said Trevor Lee, Executive Director of NGage.  He continued, “Business incentive programs are necessary to keep Nebraska competitive against other states – both for the recruitment of new businesses and the retention of existing businesses. This new program is more transparent, incentivizes higher wage jobs and is a simpler process. It will be faster for incentives to be approved, taking weeks and months instead of years. This expediency alone will help Nebraska to win projects.”

These projects, whether recruiting new businesses or helping existing businesses expand, have a significant impact on the state’s economy. Moreso, the impacts are felt right here at home. For example, a company in our area recently expanded utilizing state incentives. At buildout, the project creates 90 new jobs with an average salary of $65,100 per year and supports an additional 72 Nebraska jobs, resulting in an annual boost in personal income of $9.2 million, with a total annual boost of $22.5 million to the state’s economy. The 10-year incentive ROI for this project was 2.29:1. This is a clear example of how incentives work to stimulate the economy, create jobs, and increase long-term tax revenue through increased property and employment taxes.

When asked how the LB720 incentives differ from LB840 incentives and Tax Increment Financing currently offered in Beatrice and Gage County, Trevor Lee said, “LB840 and Tax Increment Financing are excellent tools that many of our businesses have benefited from. Still, they have their limit and are not always enough to land many of the projects we are working on in Gage County. LB720 provides us with opportunities to compete for large expansion or recruitment projects.” Additionally, certain tax incentives cannot be offered locally and require involvement from the state. LB720 streamlines access to these incentives, making it easier for businesses to access them in a timely fashion.

When the state legislature reconvenes this month, this is one of the issues they will be taking up. Trevor Lee wants to remind legislators of the importance of passing LB720. Acknowledging other pressing issues before the Unicameral, Lee said  “Property tax relief is a critical issue before our legislators. We cannot achieve sustainable property tax relief without continued economic growth and the expansion of our tax base. The passage and implementation of LB720 is essential if we are serious about property tax relief”. 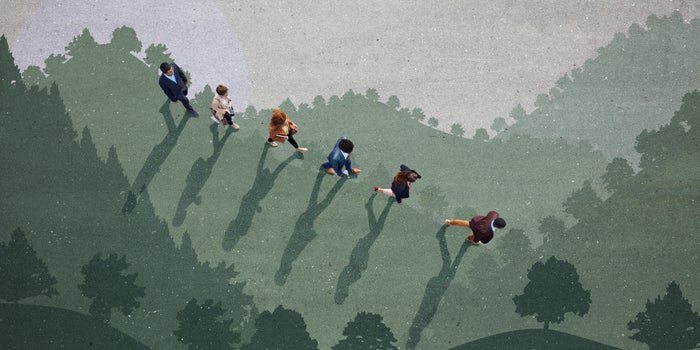 9 Ways to Lead Your Team Into an Unknowable Future

Jun 24 2020
The workplace is changed. As parts of the world begin to loosen coronavirus-related restrictions, organizations are emerging from COVID-induced hibernation. These transitions back to work are gradual. Uncertainty will remain for months as threats of renewed waves of coronavirus persist. We are anticipating a new normal — but what w...Continue Reading 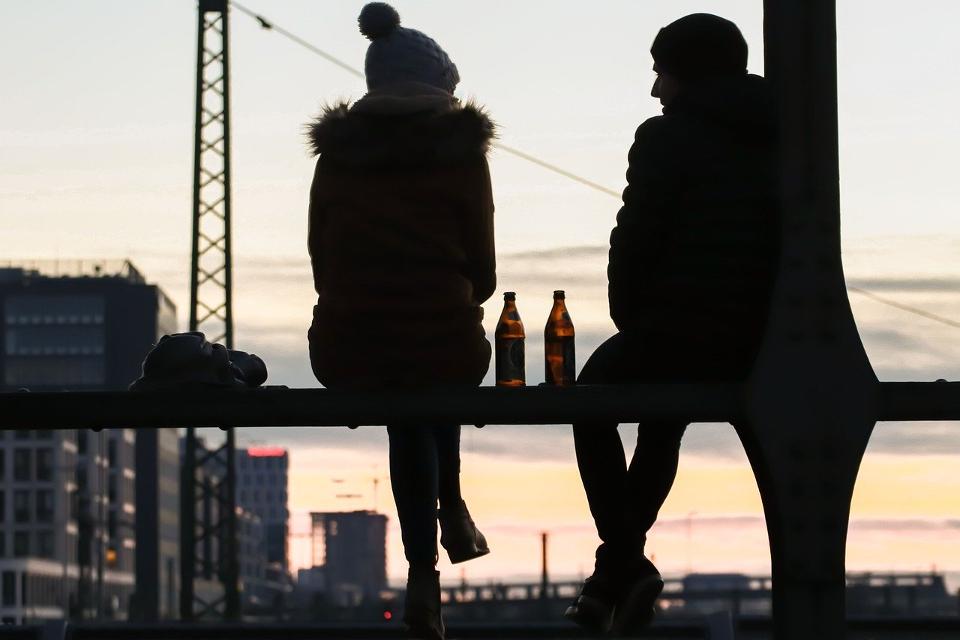 Jun 22 2020
Your thoughts and the things you say to yourself and others are more powerful than you know. These phrases define how you think, how you act and how others perceive you. What you might think is a flippant, non-committal remark could frame your entire day and career without you eve...Continue Reading 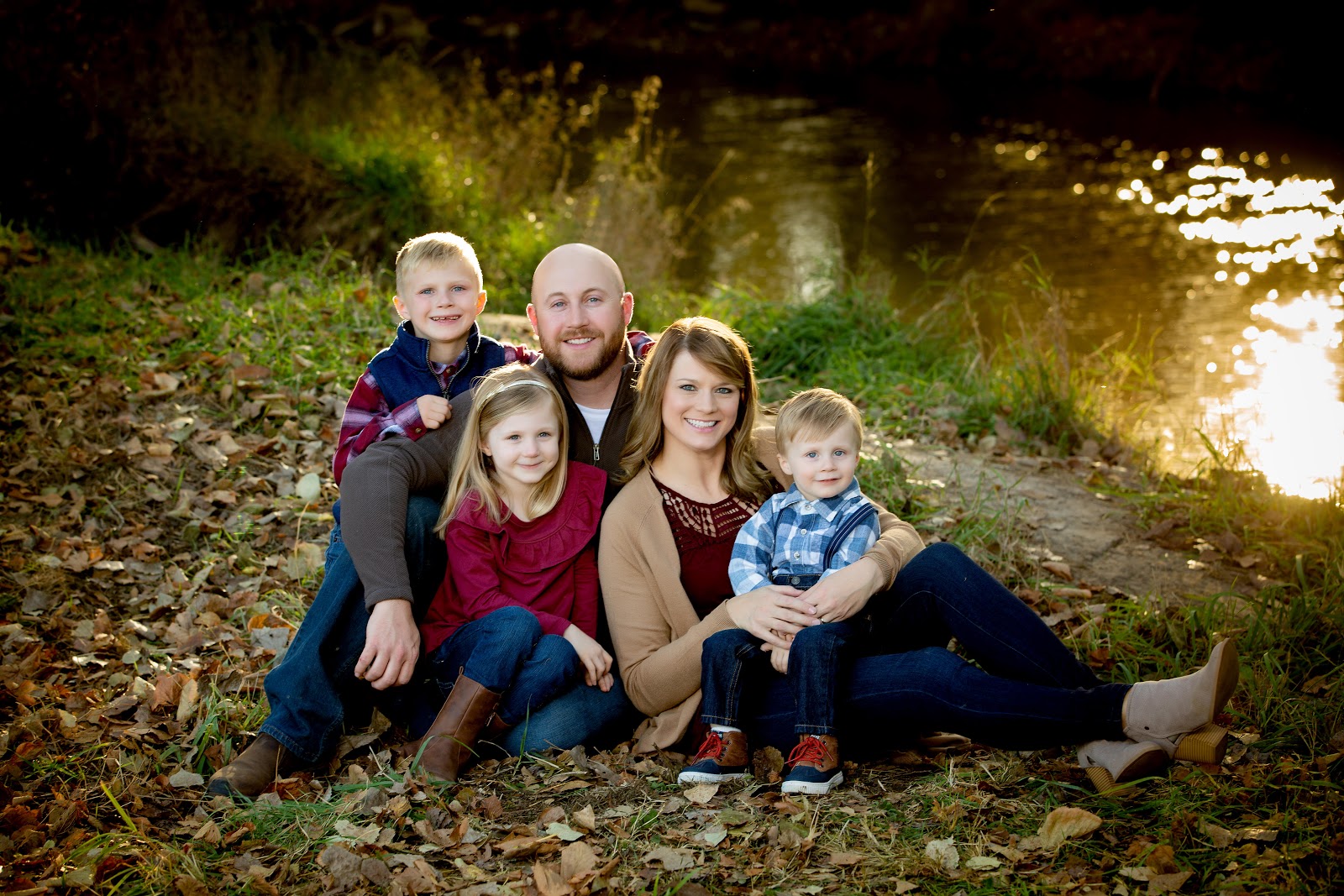 Jun 22 2020
Trevor Lee has recently joined Gage Area Growth Enterprise (NGage) as its Executive Director.  As an organization, NGage seeks to improve the communities in Gage County by retaining and growing our local businesses, increasing and improving a skilled workforce, and attracting new businesses to the area. As the Executive Director...Continue Reading