Support Beatrice Economic Development: Vote for LB840 this May 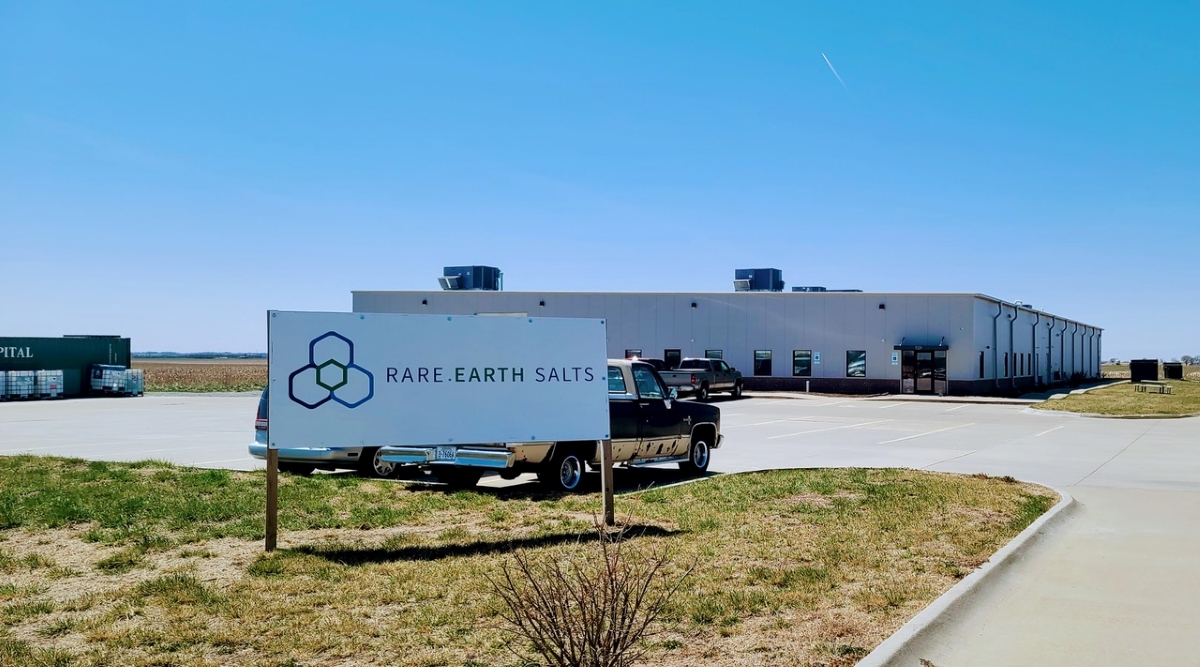 The City of Beatrice has a significant history of recruiting new businesses and assisting existing businesses to help its citizens prosper through economic stability and viability.

The Economic Development Program LB840 has played a major role in that effort since 1992. This May, the City of Beatrice plans to present an amended program to voters in a primary election to continue that success. Voter approval would result in the City’s continued ability to fund eligible activities.

LB840 is a tool that encourages and stimulates the growth of quality jobs, attracts permanent investment, broadens the tax bases and diversifies the economic base. In 1992, 2002 and 2012, the voters of the City of Beatrice approved an Economic Development Plan pursuant to the Local Option Municipal Economic Act.

On May 10, the City of Beatrice is proposing the continuation of an Economic Development Program in a primary election, with key parameters of the program to include:

An Economic Development Program may be funded from local sources of revenue, including property taxes, the City’s local option sales tax, any other general tax levied by the city, revenue generated from municipally-owned utilities, and/or grants, donations, or state and federal funds received by the City. In 1993, Beatrice’s Economic Development Program was funded through ½ of 1% of sales tax dollars. In 2020, those tax dollars were moved to fund property tax relief and the program is now funded through Electric Department revenues. 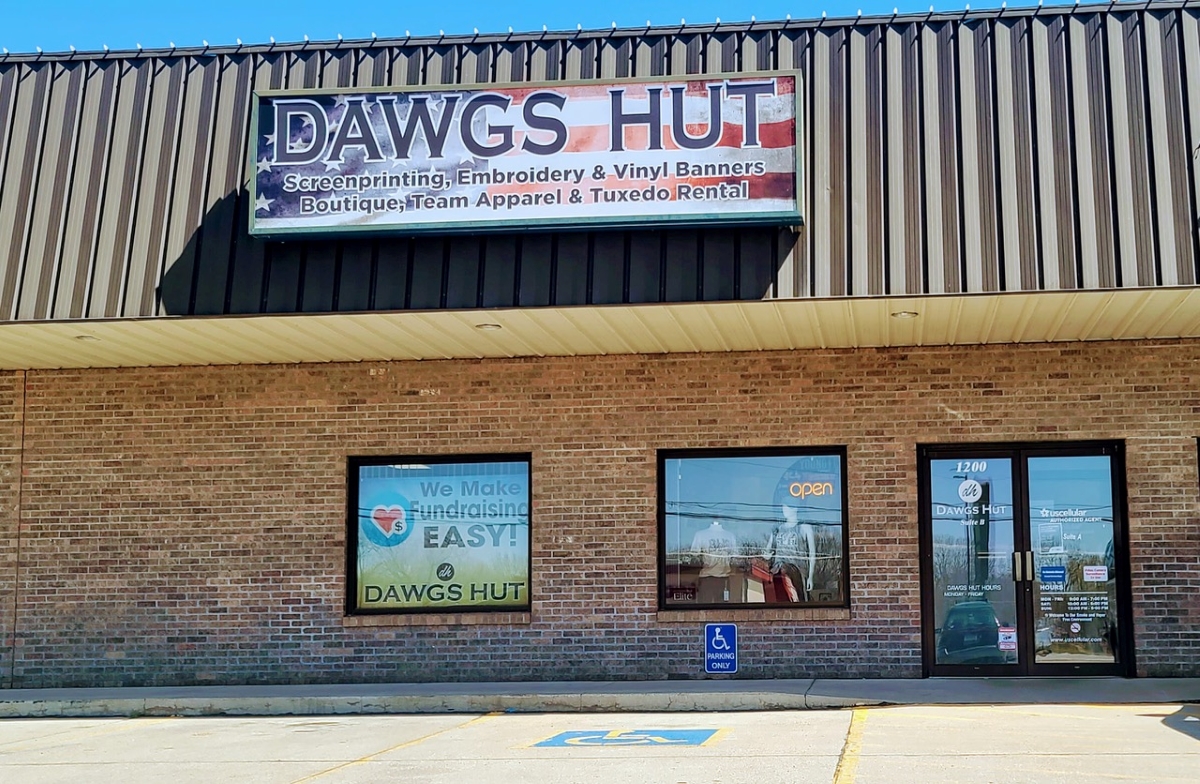 The City is proposing the extension of LB840 based on its successful past results. LB840 was created as an economic development program in 1993 to help Beatrice grow and prosper through the creation of new jobs, diverse employment opportunities and new capital investments. When voters renewed the initiative in 2012, the objective was to simultaneously create opportunities and broaden the tax base, providing economic diversification to ensure economic stability and viability.

“Local economic development uses have included industry infrastructure, loan guarantees, housing studies, the purchase of unoccupied property for rehab and direct loans to local business,” said Wirth. “The beauty of the program is more businesses can be helped as loans are paid back and the dollars are repurposed.”

LB840 funds have been used for a variety of purposes, such as the purchase of real estate, public works improvement, business recruitment, early childhood infrastructure, construction or rehabilitation of housing and direct loans or grants to qualifying businesses. Priority is given to jobs created and/or retained at or above average wage and benefits for the community. Loans are designed to keep businesses in Beatrice for decades. Recent success stories include:

LB840 funds were used to retain Uhl's Sporting Goods, Valentino's, Dawg's Hut and Envision Landscapes, all of which had employees and occupied sites in Beatrice before the loans.

Loans from LB840 funds were used to redevelop the site of the old hospital in Beatrice after the 2011 construction of the new hospital on the north side of Beatrice.

LB840 funds have been used to address the housing shortage in Beatrice, through the construction of a new single-family home at 1923 Ella Street and as the City's match for the Rural Workforce Housing Fund (RWHF).

“Those RWHF funds have been used to finance the construction of a single-family home in Hannibal View which then sparked an explosion of new residential construction in that area,” said Tempelmeyer. “The RWHF funds have also been loaned to a company that is rehabbing existing homes in Beatrice.”

This May 10, Beatrice citizens hold the key to their future economic vitality. Further information on the ballot and LB840 can be found on the City of Beatrice website or the Nebraska Department of Economic Development website. Questions can be directed to City Administrator Tobias Tempelmeyer or the appropriate City Council representative. 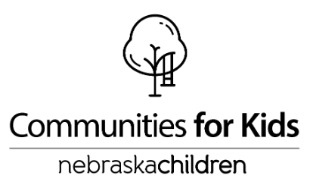 Feb 28 2022
Over the past two years, area employers have indicated that the availability of quality childcare is an issue for area residents. In response, NGage reached out to our friends at the Nebraska Children & Families Foundation (NCFF). As a result, Beatrice/Gage County was selected to be part of NCFF's Communities fo...Continue Reading 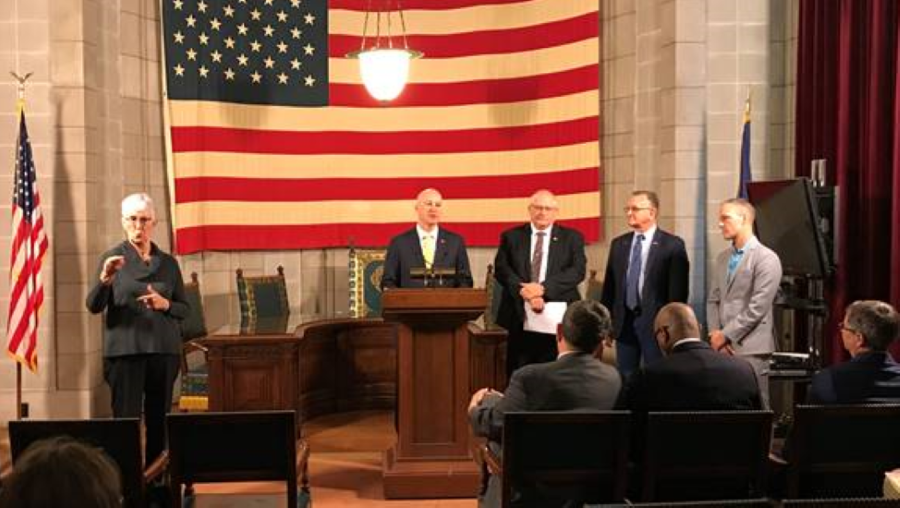 Governor to head up trade delegation to Ireland, U.K.

Feb 7 2022
BEATRICE – Nebraska Governor Pete Ricketts will lead a trade delegation to the United Kingdom and Ireland, next August…..the same week the Nebraska Cornhuskers take on Northwestern in football, August 27th, in Dublin. Ricketts said the trade mission will be August 20th to the 28th.  "Obviously, it's been a challenge wit...Continue Reading