Juliet once asked “What’s in a name? That which we call a rose by any other name would smell as sweet.”

Homestead National Historical Park in Gage County, which recently underwent a name change from the Homestead National Monument of America, offers a wonderful glimpse into one of the most impactful segments of American history, regardless of how it is referred to. For Park Superintendent Mark Engler, the Park stands for a monumental time in the country’s past.

“Historians often refer to the Homestead Act of 1862 as one of the country’s single most influential pieces of legislation,” he said. “The name change better represents the site here and the dynamic story it tells.”

The name change was passed into law on January 13, 2021, when President Trump signed the bill initiated by Nebraska U.S. Representative Adrian Smith, placing Homestead National Historical Park among the ranks of over 400 in the National Park System.

In a press release celebrating the name change, Representative Smith stated, “Places like the Homestead National Historical Park bring American history alive and allow us a look into our past. Renaming this facility to more accurately reflect this location gives a clearer picture of the opportunities and hands-on learning experience available.” 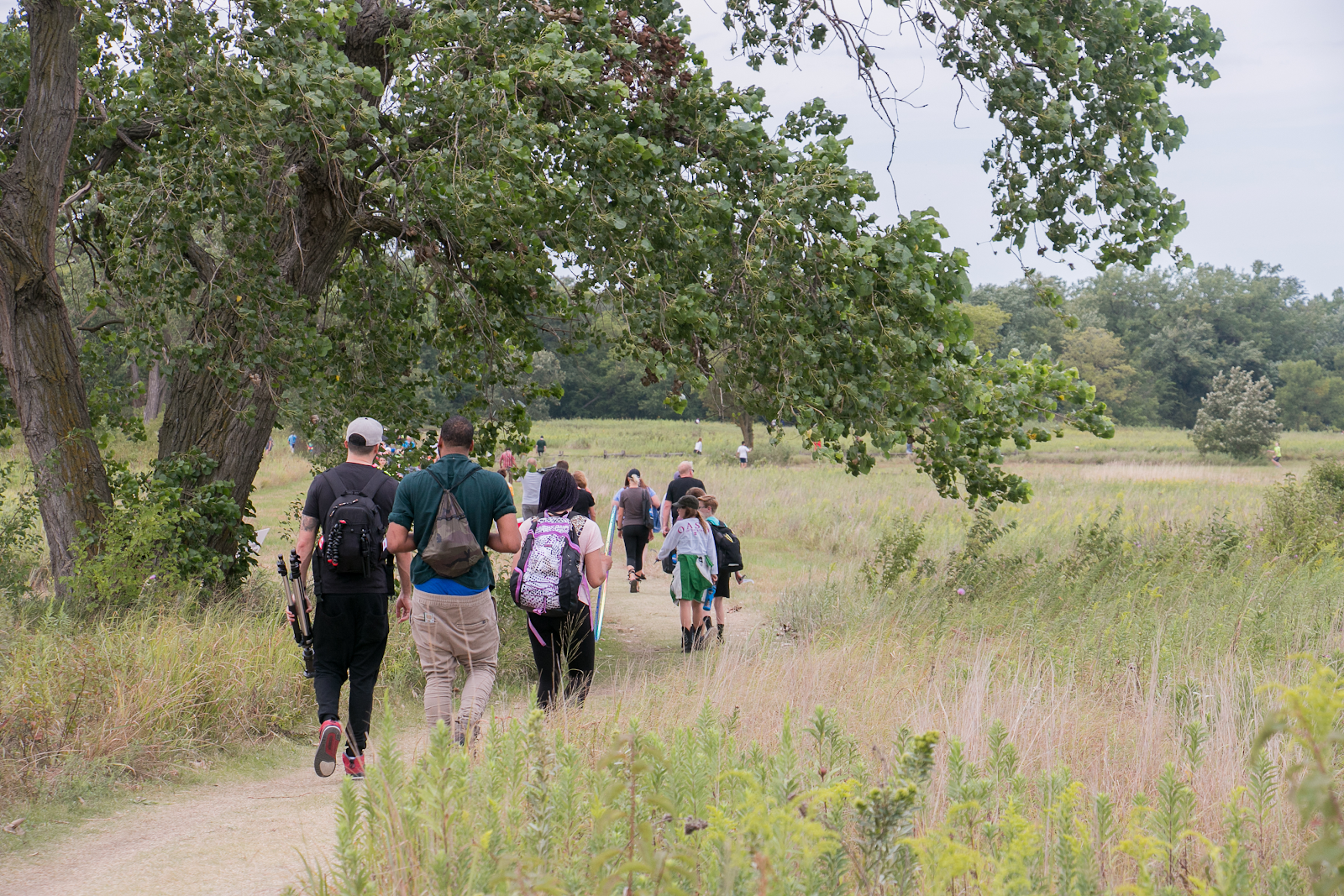 The Park’s location outside Beatrice marks the first homestead site claimed under the Homestead Act by Daniel Freeman. The park was created in 1936 and includes a Heritage Center and Museum, Education Center, Historical Freeman School, Palmer-Epard Cabin and miles of hiking through tallgrass prairie and Burr Oak woodland. The Park is also home to digital copies of the original Homestead Act case files stored in the National Archives, allowing visitors to discover if they have any family history traced back to homesteading.

“Approximately 93 million people - one-third of the nation’s population - are descended from homesteaders,” said Engler. “Visitors can learn about their family history to see if they, like famous individuals such as George Washington Carver, Whoopi Goldberg, Charles Lindbergh and Tom Osborne, descend from homesteaders.”

The Homestead Act was instrumental in the United States’ development as an international agricultural superpower and the industrialization of the nation. Additionally, tenets of the Homestead Act are very relevant to issues being dealt with today, said Engler. Immigration was central to the Act, as immigrants could come to America to file a claim for land as long as they promised to become a citizen.

“As communities across the country today look for ways to spur development or reverse depopulation, they use their own version of tactics that derive from the Homestead Act,” said Engler.

Beatrice and all of Gage County are proud to have the National Park in their domain. Businesses and local enforcement refer to the Park in their names in various fashion. A local volunteer organization, the Friends of Homestead, raised funds to purchase the last Homestead tractor and bring it back from Alaska to Beatrice, allowing the park to display both the first Homestead site and the last Homestead tractor. The Park is free to visit and is open year-round except for Thanksgiving, Christmas and New Year’s Day, made possible with local support, said Engler.

“The Homestead Act was created because the government viewed it as critical to creating an economic superpower,” he said. “Now, those economic benefits continue for Beatrice and all of southeast Nebraska with Homestead National Historical Park.” 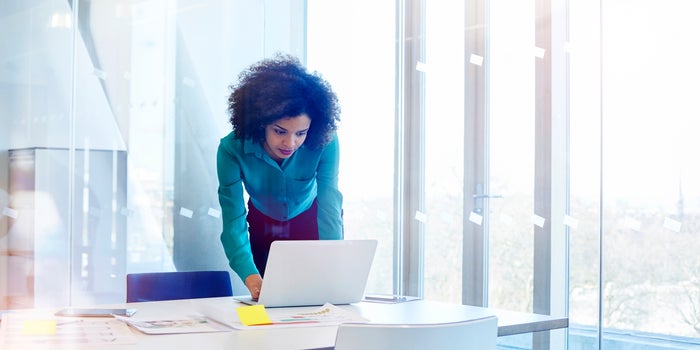 How to Use Automation (and Avoid the Pitfalls) as an Entrepreneur

Mar 18 2021
All over the world, entrepreneurs are turning to a powerful tool to improve their efficiency and raw output: automation.   Often hailed as the ultimate weapon for increasing productivity, automation certainly has a lot of advantages. But it’s not guaranteed to be effective. In fact, when used incorrectly, automation can end up workin...Continue Reading 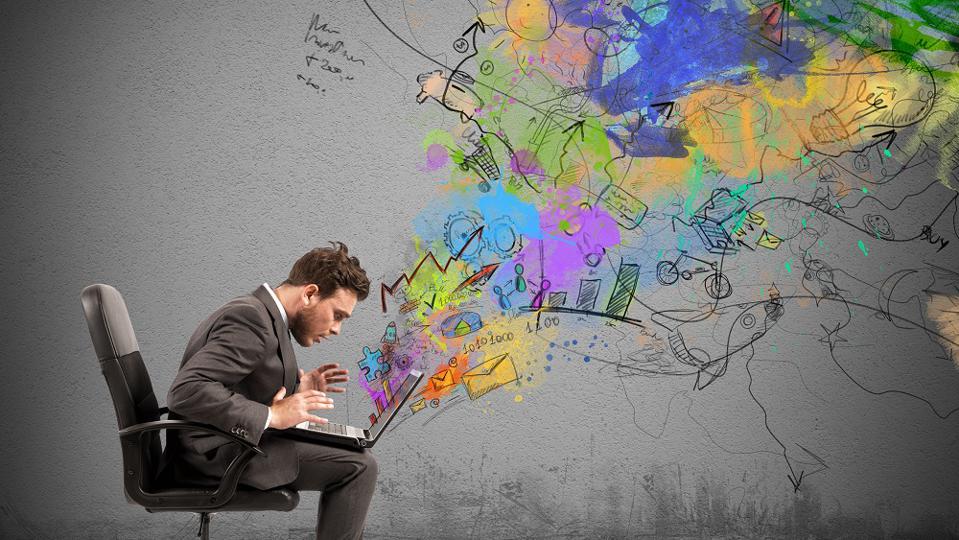 Mar 17 2021
This year, many eager new entrepreneurs are ready to hit the ground running with their startups and hopefully experience a year less challenging than the previous one. When launching a new business, it’s important to consider what business tools and core essentials small businesses need in order to thrive in today’s "new normal." ...Continue Reading 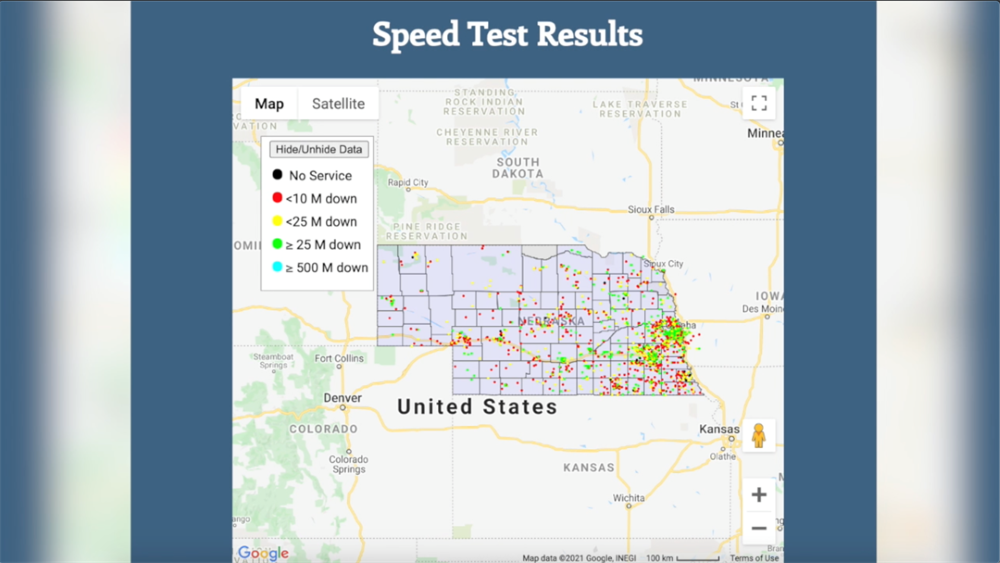 Mar 16 2021
LINCOLN — An economic development group is making a push to see just how disconnected rural Nebraska is when it comes to broadband access. The Nebraska Regional Officials Council launched a statewide broadband mapping initiative last month. Tom Bliss helps oversee the project as the Executive Director of the Southeast Nebraska Developmen...Continue Reading