For more information on Gage County, Nebraska contact us today at 402.228.5869
Add to Report View Custom Report
Prev
Next 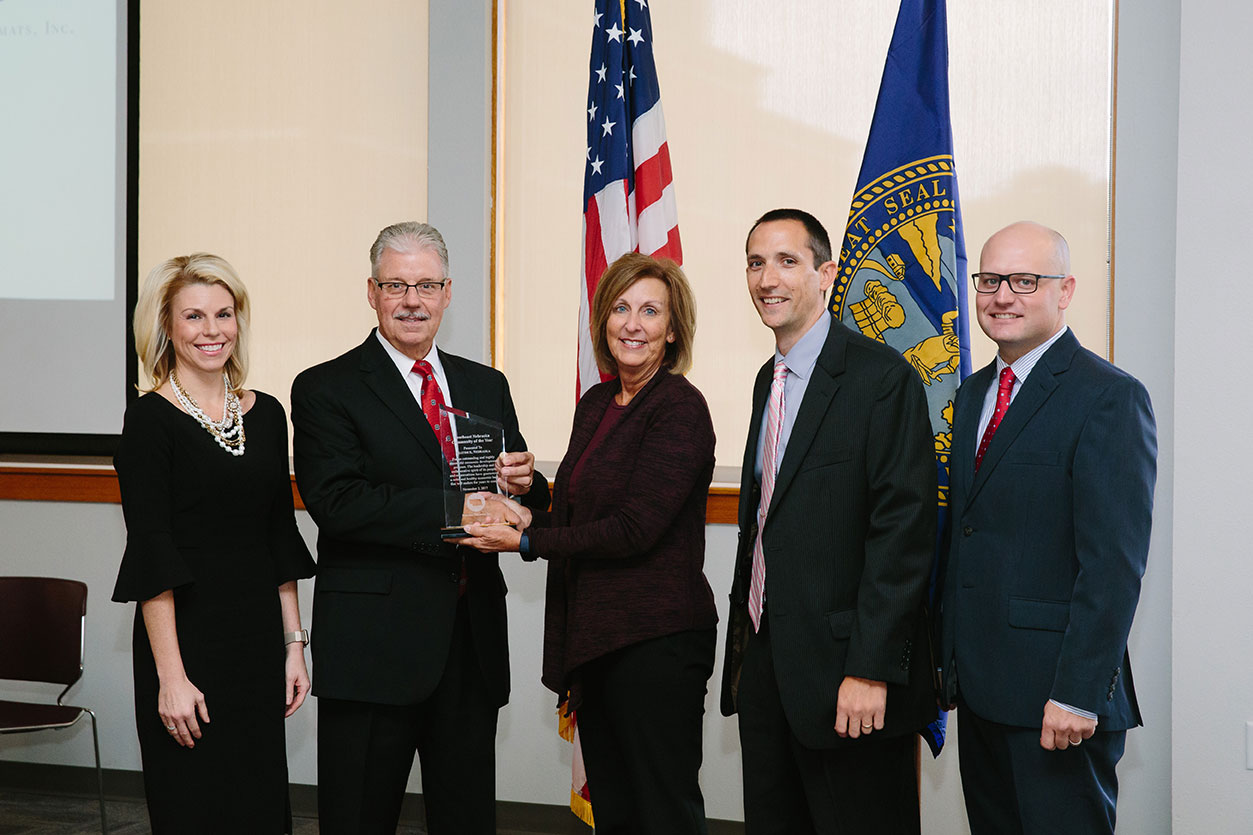 Beatrice, Nebraska was recognized as a leader in community growth and business partnerships. Beatrice was selected by the Nebraska Diplomats because it leads by example with key projects such as Landmark Snacks, Rare Earth Salts, Duonix Biodiesel, Hybrid Turkeys, and the grand opening of Worldlawn Power Equipment.

“Beatrice has made deliberate investments in the community, its people, and its infrastructure,” said Mayor Stan Wirth.  “These investments have led to business and community growth and this recognition verifies we are on a path to success.”

Beatrice partners with NGage, the Economic Development group, to promote economic success for the region.

Gov. Pete Ricketts takes home hardware for the third straight year in a national economic development competition. Ricketts was honored by Site Selection magazine. The honor comes from the most economic development project per capita of any state in the nation. Nebraska had more projects than North Dakota, South Dakota, and Kansas combined. Click Here to View the Complete Article