A gubernatorial news conference to proclaim October as Manufacturing Month in Nebraska morphed Monday into a call for Nebraska youth to consider manufacturing and technology careers that do not require a traditional four-year journey through college.

"We need the rock stars," Scott Volk, vice president of MetalQuest, which manufactures precision-machined component parts in Hebron, said during the Capitol event.

In sharp contrast to the old image of manufacturing as a "dead-end and dirty (job) for the dumb kid," Volk said, today's manufacturing jobs engage workers with computers and robots and require science and math skills.

"You can get paid far more money and have a more challenging career (in manufacturing) without getting a four-year degree" that often comes loaded with college loans and long-term student debt, he said.

Gov. Pete Ricketts summoned the news conference to salute the manufacturing sector in Nebraska and announced he will embark on a statewide tour to celebrate the event.

Nov 15 2017
Nebraska is looking for a new Agriculture Director for the first time in 12 years. It is finally official: Greg Ibach is leaving his post as state Agriculture Director to become Under Secretary of Agriculture for Marketing and Regulatory Programs. “Big shoes to fill; Greg has been the Ag Director since 2005...Continue Reading 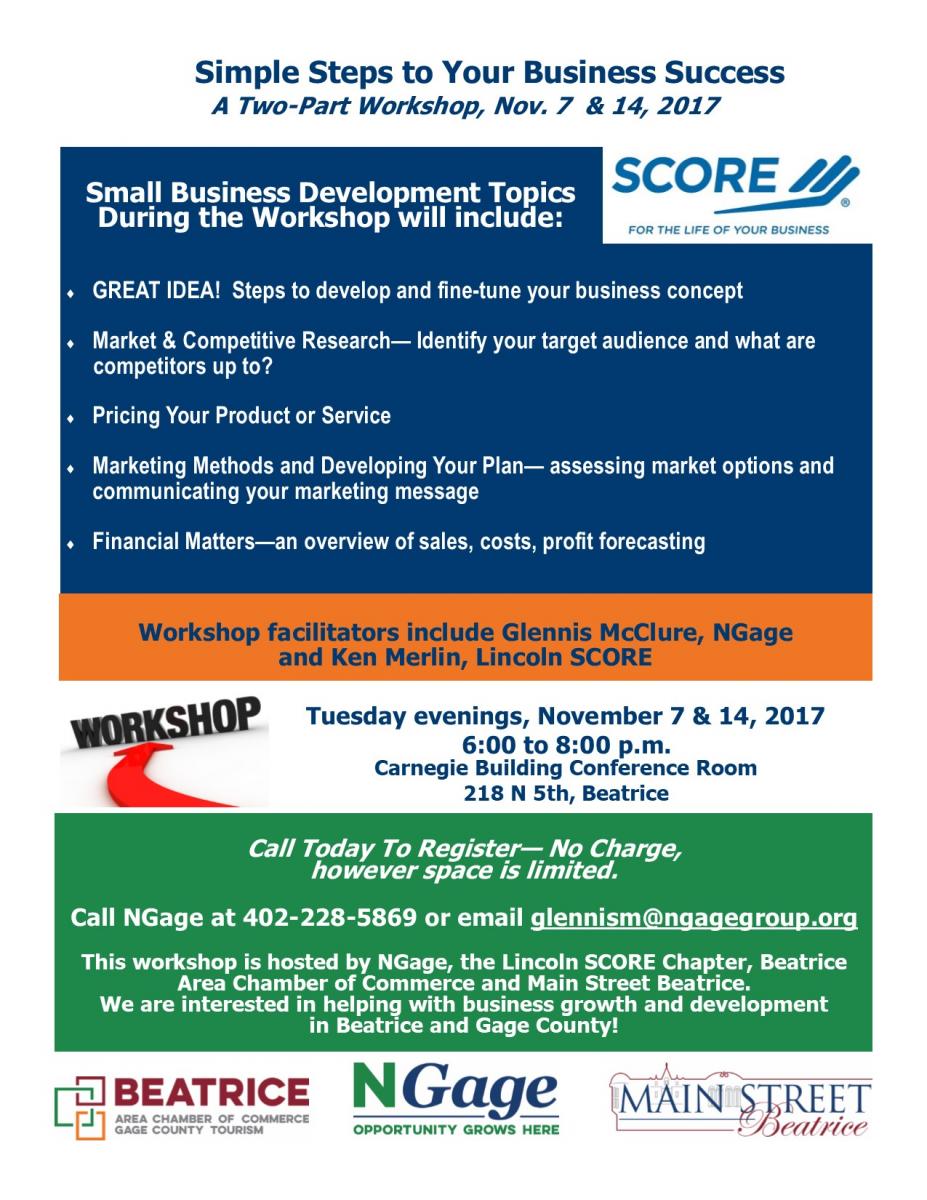