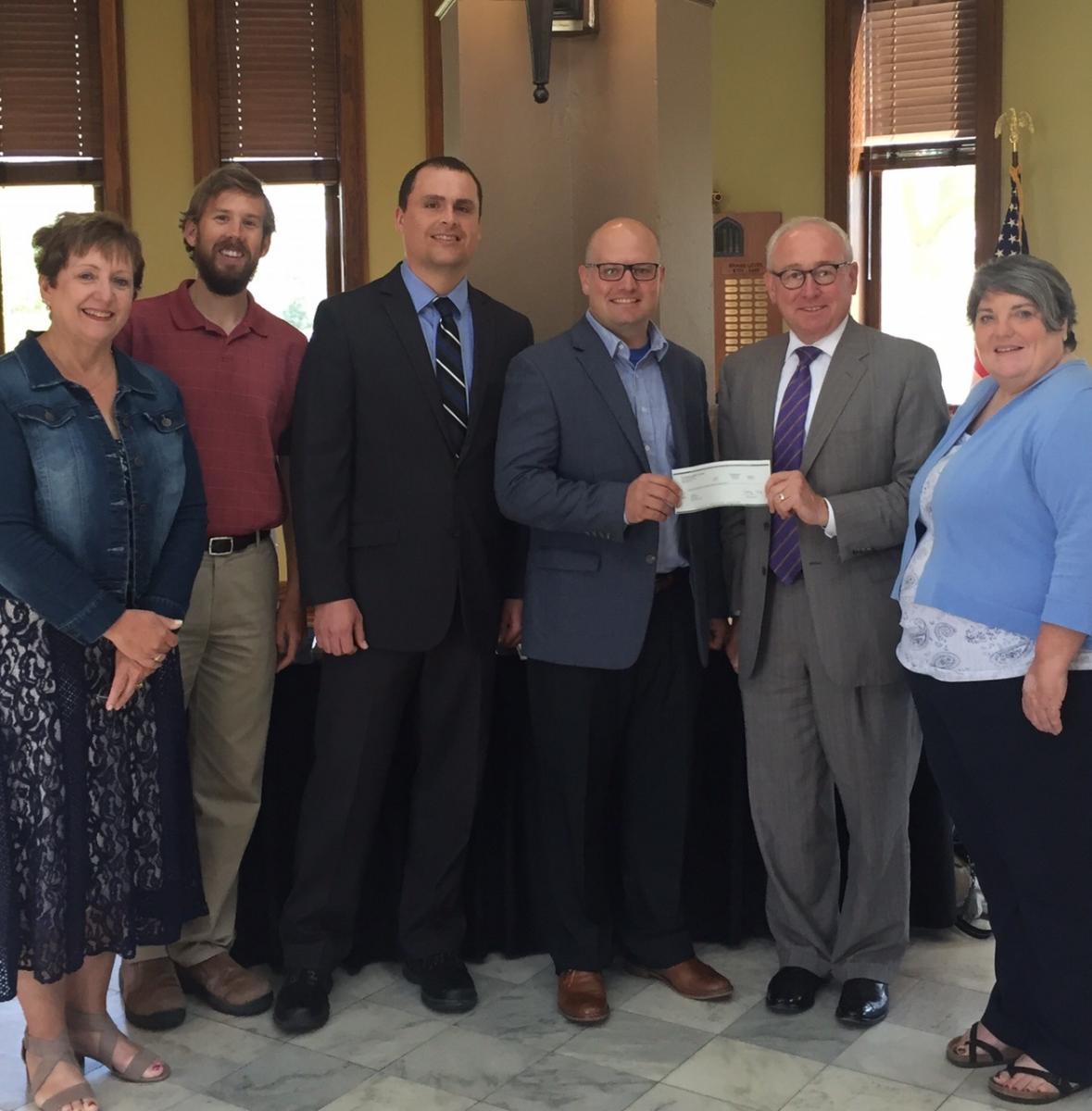 The grant funding received from First National Bank of Omaha falls under their “strong local economies” focus.  NGage will use the funding to cover a portion of a retail market study planned jointly with Main Street Beatrice and the Beatrice Area Chamber of Commerce.

“The funding provided by First National Bank of Omaha will help us conduct a market study.  The results will provide data to recruit new businesses and entrepreneurs and help existing businesses target customers thru marketing and promotion activities”, said Glennis McClure, Senior Development Coordinator at NGage.

NGage is the organization that serves Beatrice and Gage County with comprehensive economic development programming.  Its mission is to:  “Create opportunities for businesses to start, grow or move to Gage County, Nebraska, while also increasing economic opportunities for individuals and families thru good jobs with positive workforce skills.”

About First National Bank of Omaha

Jun 5 2017
Workforce development is important. It goes hand in hand with NGage’s work in economic development.  NGage helps facilitate connections to workforce training resources and with educators, students, and local business and industry as they look to the future and the workforce they’ll need. For those currently in the employment market...Continue Reading 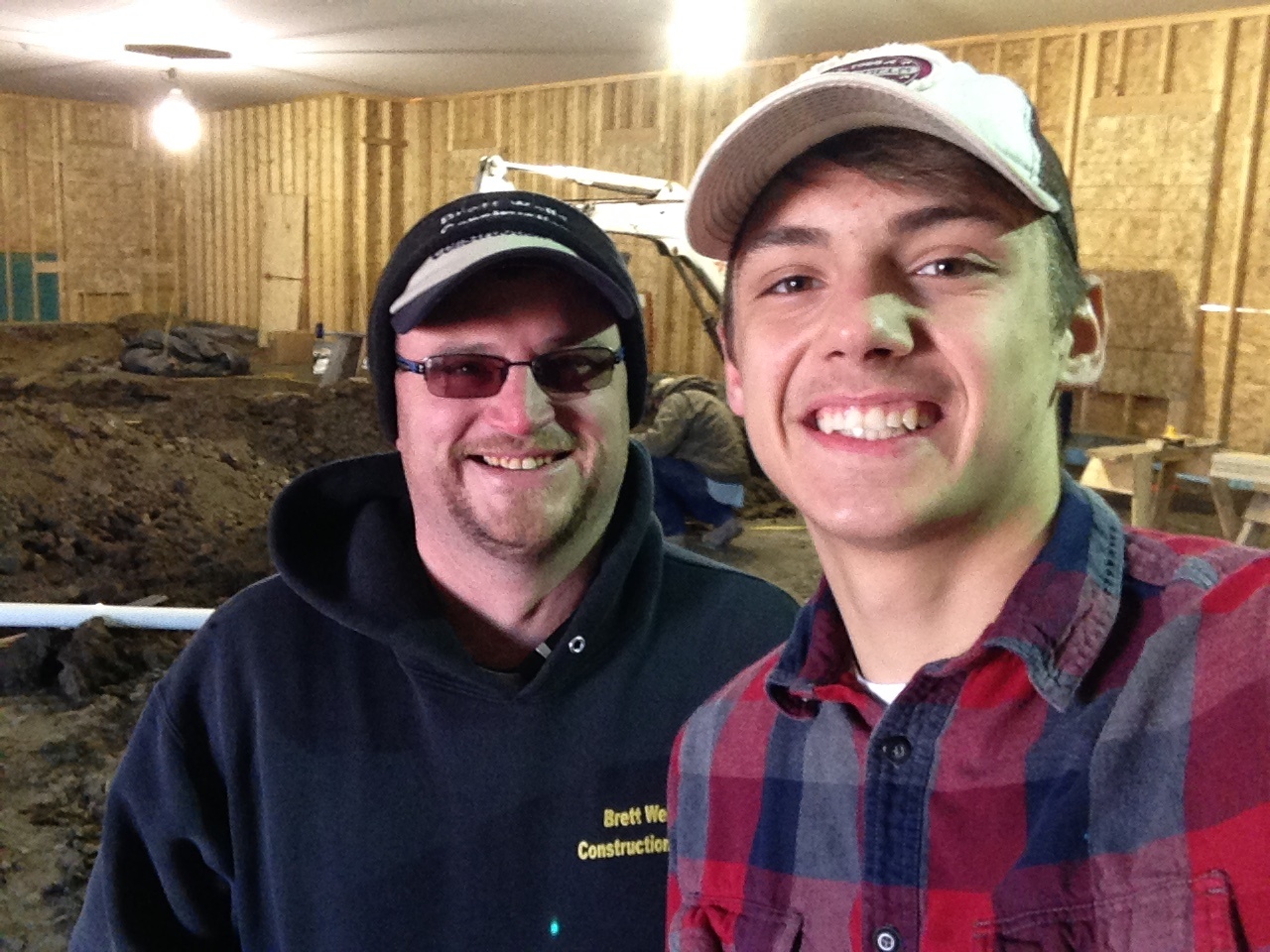 May 16 2017
Did you know that high school students have the opportunity to intern at area businesses and manufacturers?  Administrators and staff at Beatrice High School proactively encourage students to get out and gain experiences through internships whenever possible in area businesses.  Beatrice High School (BHS) along with the other excellent school...Continue Reading 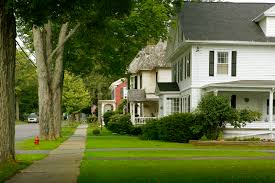 Resources Available for Buying a Home in Southeast Nebraska

May 12 2017
The 2016 Gage County Housing Study pointed to demand for both home ownership and rentals in our area. Especially with a tight rental market, some individuals and families could be in the market to buy if they only knew about the various programs available that can assist them in acquiring ...Continue Reading