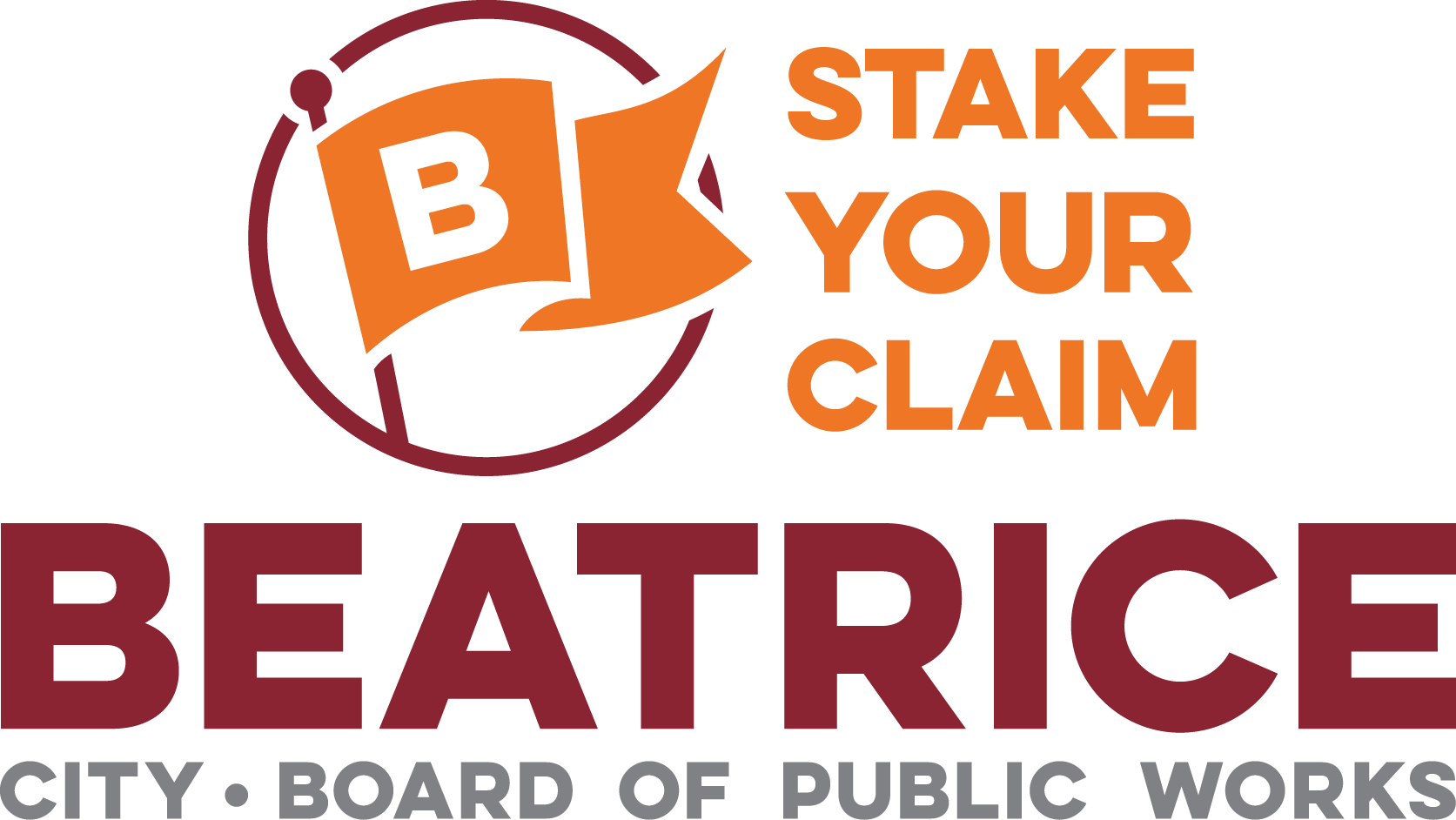 The City of Beatrice is conducting a Downtown Revitalization Project-Phase I Program. The Program is being funded by the City and the Nebraska Department of Economic Development.

A Beatrice Downtown Revitalization Steering Committee has been organized and charged with completing the new “Downtown Plan”.  The Plan will be completed within the next four months.  The Steering Committee includes a membership of Downtown advocates and stakeholders, including representatives of the City Council, Planning Commission, Board of Public Works, Community Redevelopment Authority, Beatrice Public Schools and Main Street Beatrice, as well as Downtown business and property owners.

The Steering Committee is being assisted by the team of the community planning and research consulting firm Hanna:Keelan Associates, PC. and the engineering and architectural firm Schemmer Associates.

In an effort to receive input into the “Downtown Plan”, the Beatrice Downtown Revitalization Steering Committee will be inviting the Beatrice public to complete a Downtown “Vision” Wants & Needs Survey.

A separate Needs & Wants Survey will be distributed to Downtown business and property owners.  Both Surveys will be made available and distributed, beginning July 26, 2016.

The results of the Downtown “Vision” Wants & Needs Surveys and a preliminary list of Downtown projects will be presented at Downtown “Open House Meetings”, scheduled for late August.  Please watch the newspaper for the dates, times and locations of these.

For information and/or comments or questions regarding the Beatrice Downtown Revitalization Project-Phase I Program, please contact Gregory A. Butcher, City Attorney, City of Beatrice at 402.228.5211 or gbutcher@beatrice.ne.gov. 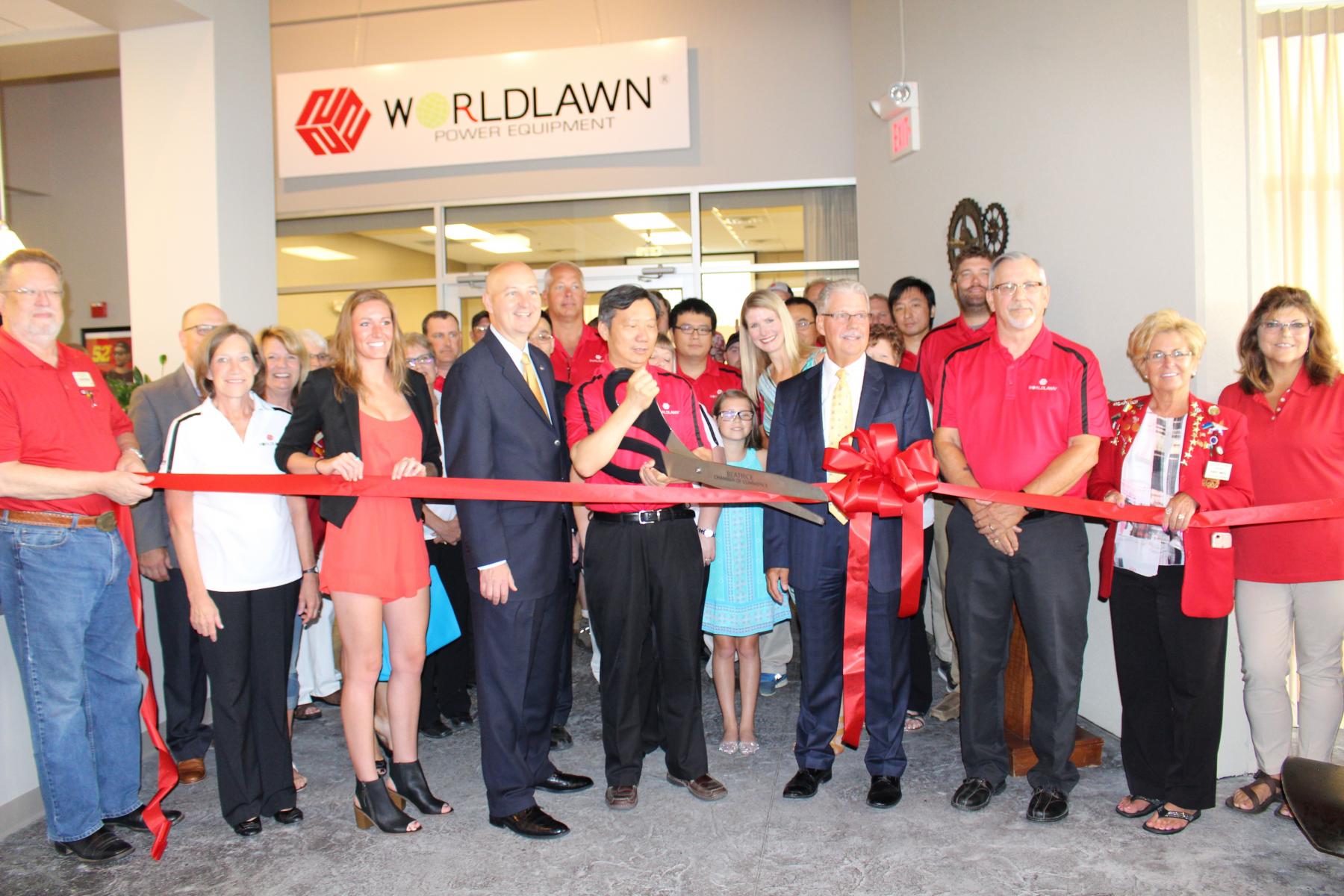 Jul 1 2016
A Beatrice company plans to expand into the former Husqvarna building. Worldlawn Power Equipment Inc., a global manufacturer whose U.S. headquarters is based in Beatrice, purchased the 274,000-square-foot facility in north Beatrice to house an expansion. “We like Beatrice, and this is a great opportunity for our company to invest in th...Continue Reading

Jun 28 2016
Construction starting on Scooter’s Officials gathered at the Indian Creek Mall in Beatrice Tuesday to break ground on a new coffee shop in Gage County. Construction is now underway on Scooter’s Coffee, which will be located near the intersection of Sixth Street and Industrial Row, directly north of Security First Bank. Katie Kieffer...Continue Reading 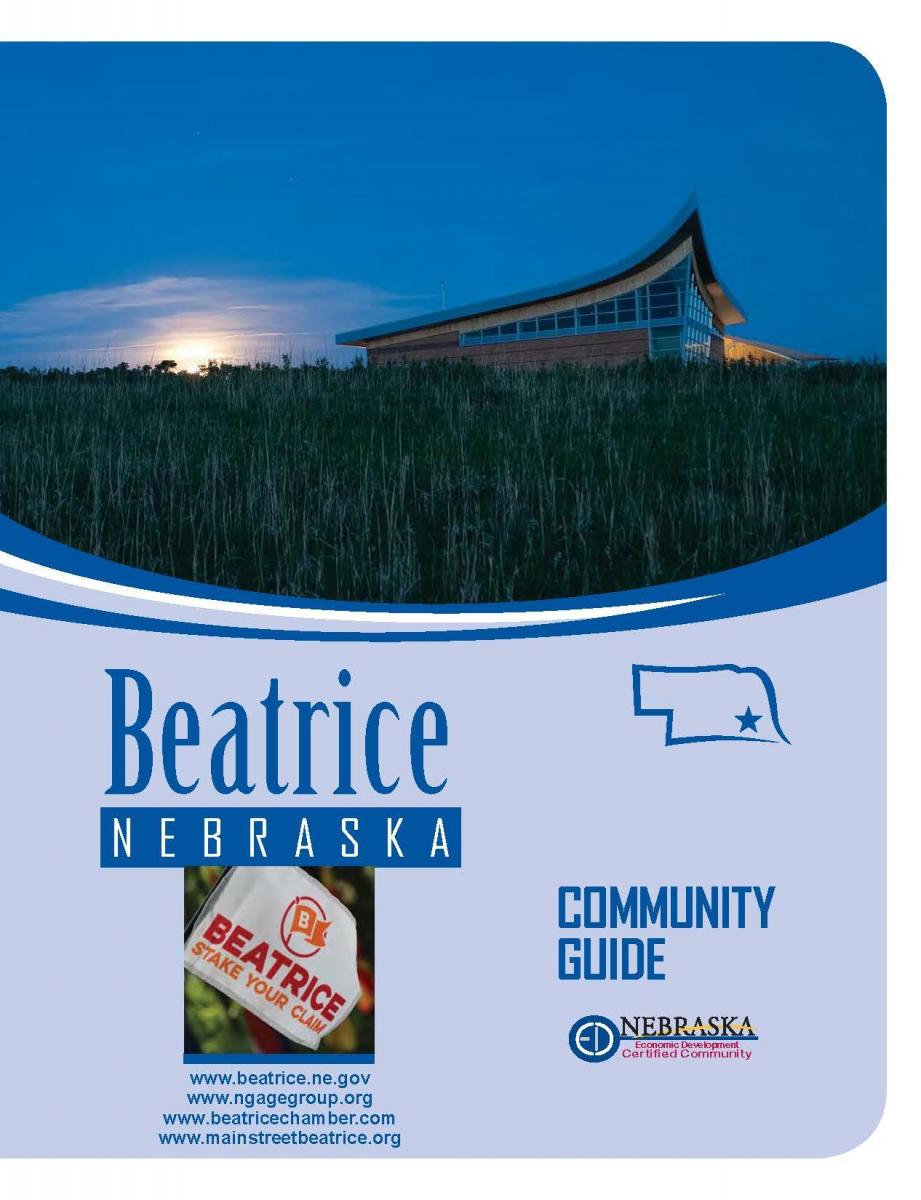