A $52.5 million biodiesel plant in Beatrice, Nebraska, that went bankrupt before it produced any fuel is rebooting. The project is expected to create 45 jobs, and the plant is to begin production by summer 2015.

“Our need to hire is certainly one of our biggest priorities right now, so that’s beginning in earnest,” said Jake Reint, a Flint Hills spokesman.

The company announced the joint venture with Benefuel in May 2013. So far, it has hired seven full-time management and administrative staff.

Reint declined to divulge the companies’ planned investment in the facility but said it was “significant.”

The announcement is a win for Beatrice, which is located in Gage County, where there is “definitely” an appetite for jobs, said Glennis McClure, executive director of economic development entity NGage.

The broader southeast Nebraska economy could also benefit since Benefuel’s production process will use materials that include byproducts from ethanol plants as well as used vegetable oils to manufacture biodiesel.

“It was disappointing that (the previous project) didn’t work out, but it’s great the facility here could be utilized,” McClure said.

Beatrice Biodiesel broke ground on the plant in August 2006, but economic pressures forced the company into bankruptcy in September 2008.

Flint Hills, which operates as a wholly owned subsidiary of Koch Industries, also of Wichita, purchased the facility at a bankruptcy auction in November 2009.

It was the lone bidder and paid $5 million for the facility.

Apr 4 2014
Gage Area Growth Enterprise (NGage) is pleased to announce the hiring of Glennis McClure, a native of Gage County as its Executive Director, following the vacancy left open after the departure of Bill Demuth in the fall of 2013. Smart Solutions, an economic development consulting firm from Des Moines, helpe...Continue Reading

Gov. Heineman Calls for Tax Relief in 2014 State of the State Address 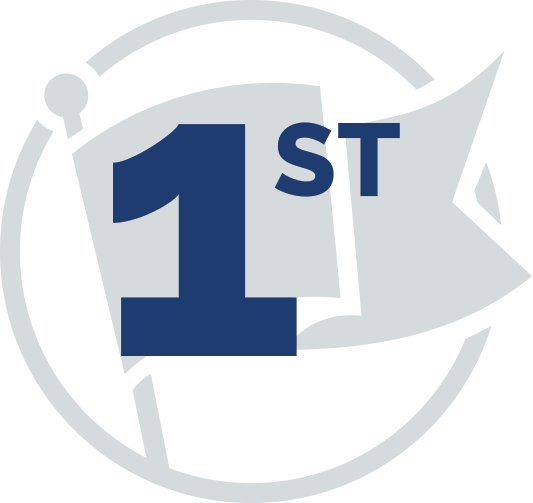 Gov. Pete Ricketts takes home hardware for the third straight year in a national economic development competition. Ricketts was honored by Site Selection magazine. The honor comes from the most economic development project per capita of any state in the nation. Nebraska had more projects than North Dakota, South Dakota, and Kansas combined. Click Here to View the Complete Article