From China to Beatrice 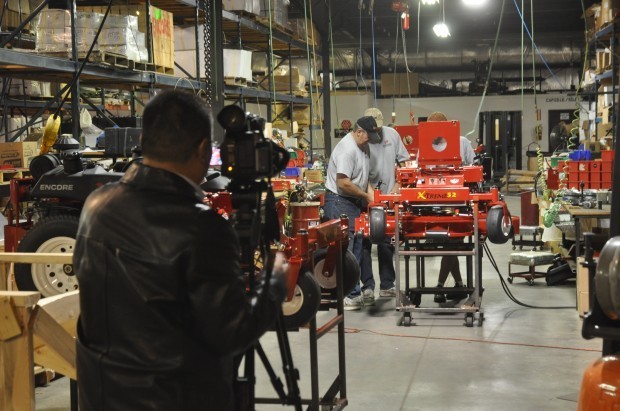 Gage County and China may not have an obvious connection, but one local businessman is working to change that.

Hardy Shao has been president of Worldlawn Power Equipment since the Chinese company acquired the Encore lawn-maintenance business in Beatrice last year.

After more than a year of mower production, Shao wanted to highlight what Nebraska and Beatrice can do for Chinese businesses.

He worked with Nebraska Gov. Dave Heinemann and Wang Wei Yao, CEO of Jiangsu World Group -- Worldlawn’s parent company -- to brainstorm ways to get word to China about Nebraska’s potential.

The result of the conversations was a group from JiangSu Broadcasting Corporation, which broadcasts to the JiangSu province area of China, traveling to Beatrice and filming a near hour-long documentary that will be broadcast nationally in China, as well as other parts of the world.

“When we decided to invest in Beatrice, a lot of noise was made (in China),” Shao said. “They know there is some trade friction between China and the U.S., but the example here doesn’t show that. There’s no friction here at all. The state of Nebraska is really unique, so I want the people on the other side to know that you shouldn’t believe some propaganda. It’s a different situation here.” 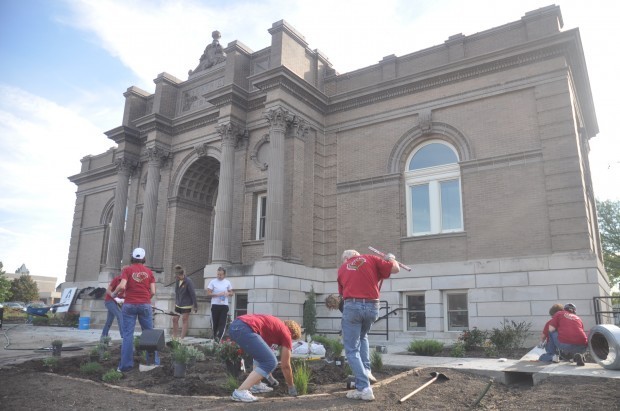 Sep 12 2012
With the inside of the Carnegie building newly renovated, Exmark volunteers work to add some curb appeal. A total of 12 Exmark employees -- five from Monday and seven on Tuesday -- took time from their working days to volunteer landscaping the front of the Carnegie Building that recently had ...Continue Reading